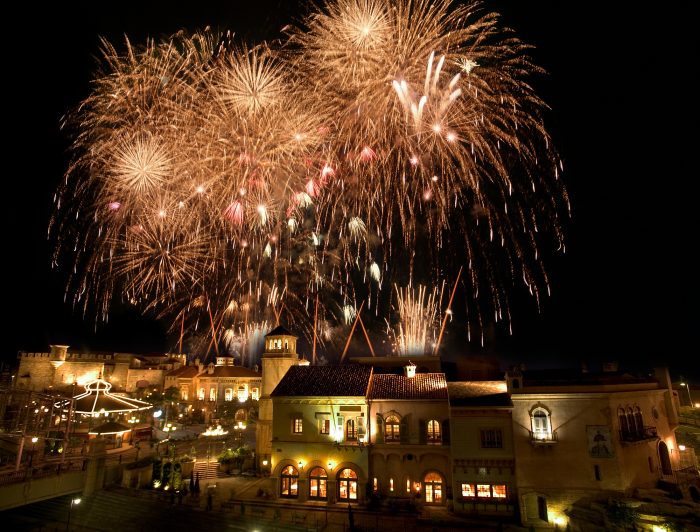 Multiple unannounced firework displays popped up all over Japan in June this year, as part of an event was secretly organized by pyrotechnic companies to lift the public’s spirits during the pandemic. In fact, the relationship between fireworks and praying for public health is nothing new: During the Edo period (1603-1868), the shogun Tokugawa Yoshimune launched fireworks in the hope that a widespread famine would cease (this event later became Tokyo’s Sumidagawa Fireworks). A breathtaking, ten-minute fireworks show accompanied by music will be launched to honor this tradition and Yoshimune’s Wakayama roots. Viewers are advised to wear masks and maintain social distancing.